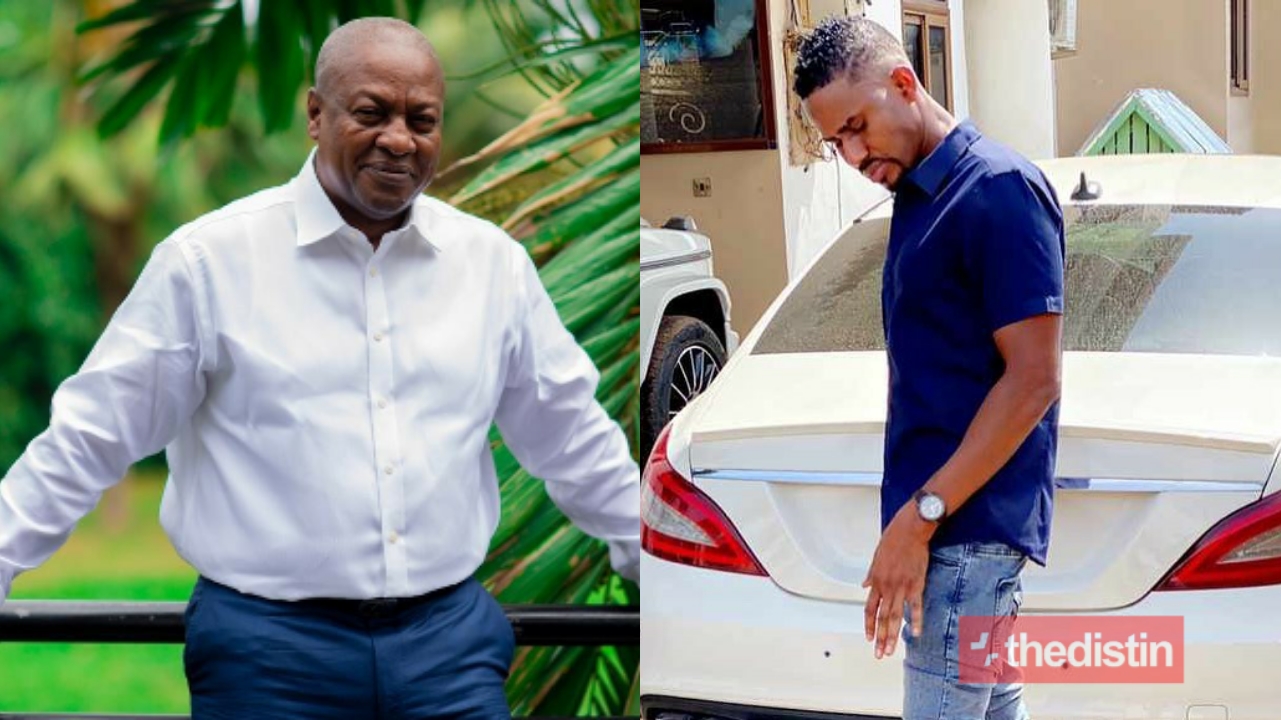 In a series of posts sighted on his Instagram stories, Ibrah One indicated that John Mahama will win the court case hands down.

Accoding to him, Nana Akufo-Addo will attempt to bribe the judges but they’ll reject it.

He also added that after Mahama is declared winner of the court case, Nana Akufo-Addo won’t accept the verdict and this will result in a war in Ghana.

Ibrah One also indicated that John Mahama will be sworn in as President before 6th March 2021.

According to him, the NPP and Nana Akufo-Addo will be very shocked.