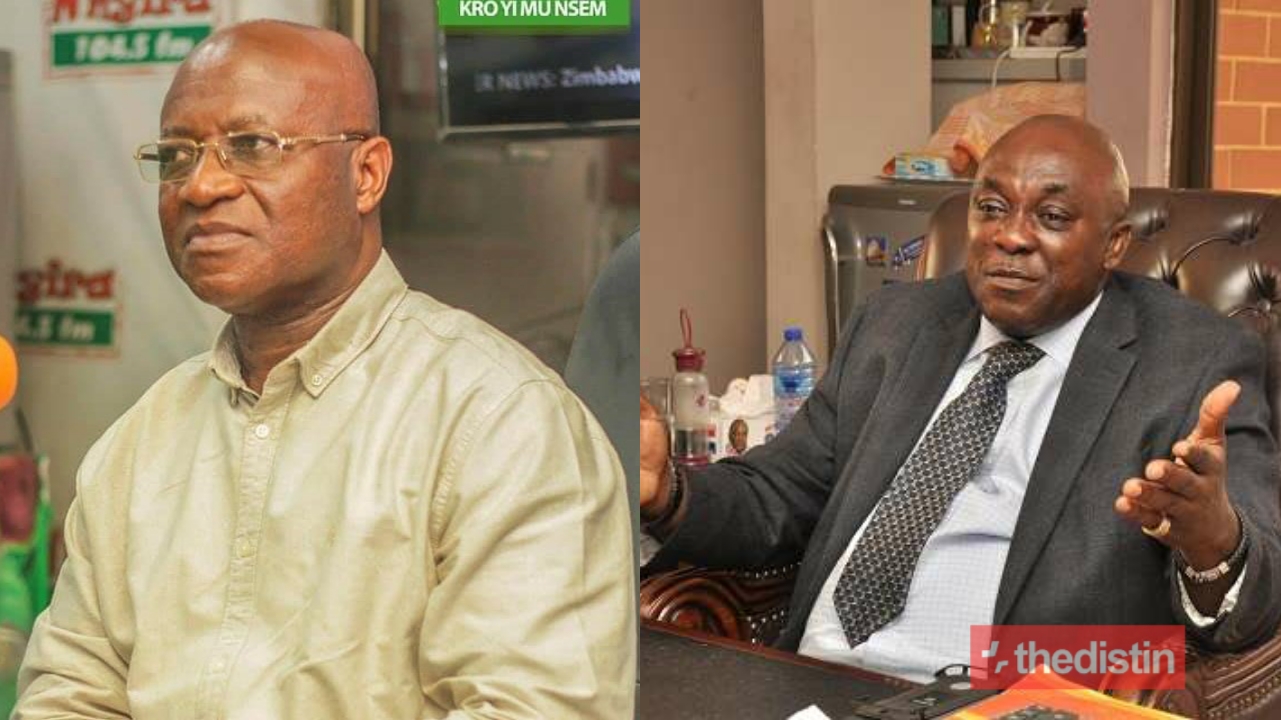 The leader of NPP Caucus in Parliament Osei Kyei Mensah Bonsu has finally disclosed what he said to NPP MP for Tema West, Carlos Ahenkorah, before he snatched the ballot papers in Parliament.

The proceedings was marked with confusion from both sides as MP for Tema West Carlos Ahenkorah decided to take things into his own hands and snatched ballot papers during the election for a speaker of Parliament.

Some persons have asserted that leader of NPP Caucus, Osei Kyei Mensah Bonsu instructed him to snatch the ballot papers.

However, in an interview on GhoneTV this morning, Osei Kyei Mensah Bonsu, debunked such assertion.

According to him, he didn’t know what of spirit took over Carlos Ahenkorah to snatch ballot papers.