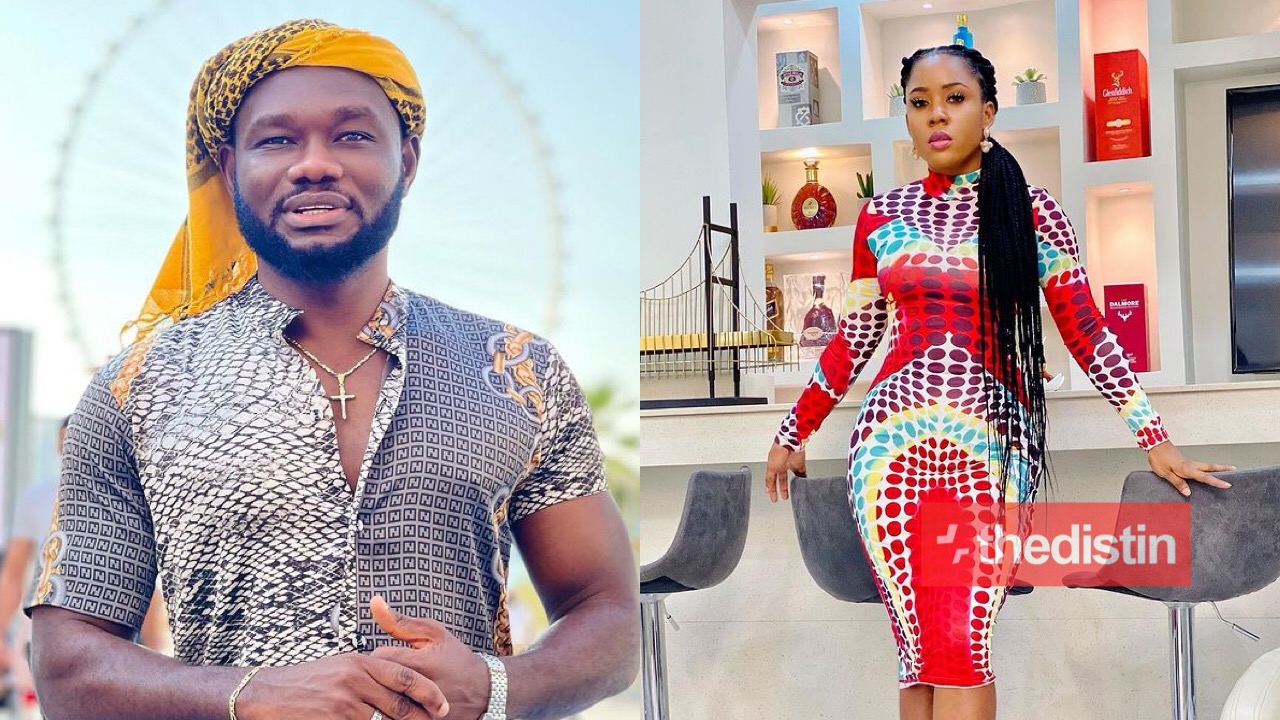 Actor Prince David Osei and actress Jessica Williams are back on movie set first after being on the political campaign trail for months ahead of 2020 general elections.

The two actors were among the country’s celebrities who devoted time and energy for the electioneering period.

They didn’t only endorse four more years for President Akufo- Addo to rule the country, but also joined various platforms to campaign for him to win the election.

Aside using their social platforms, he mounted the New Patriotic Party platforms to convince the electorate to maintain the President who came out as the victor of the December 7, 2020 presidential election.

Prince David and his colleague actors Bismark The Joke, Kalybos and Jeneral Ntatia were among other personalities who attended the President’s inaugural ceremony on Thursday, January 7.

A day after the inauguration, he announced his return to active acting on the set of the upcoming movie titled Déjà Vu.

The movie is being produced by Venus Films Production and stars Jessica Williams, Anthony Wood and a host of others.

Prince David is playing the role of Dr. Biney, who he hinted is a mischievous character.

“Doctor Biney is always up to mischief. Back to my first before politics,” he wrote on Instagram after sharing video of his scene with Jessica Williams.