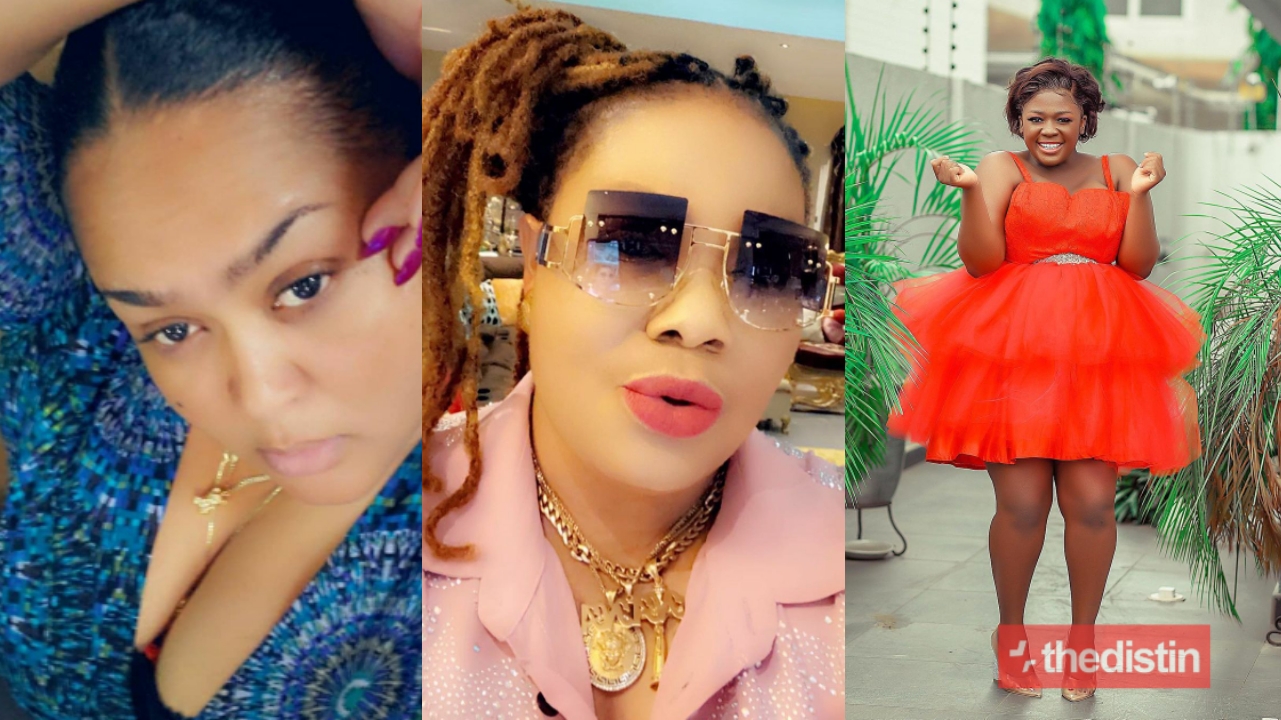 According to Nana Agradaa, Vivian Jill Lawrence was fighting with Tracey Boakye over a man.

She also dared Vivian Jill Lawrence to reveal the man she and Tracey Boakye were fighting over.

According to Nana Agradaa, she doesn’t want to go into details when comes to actress Vivian Jill Lawrence because there’s a lot to expose her on.