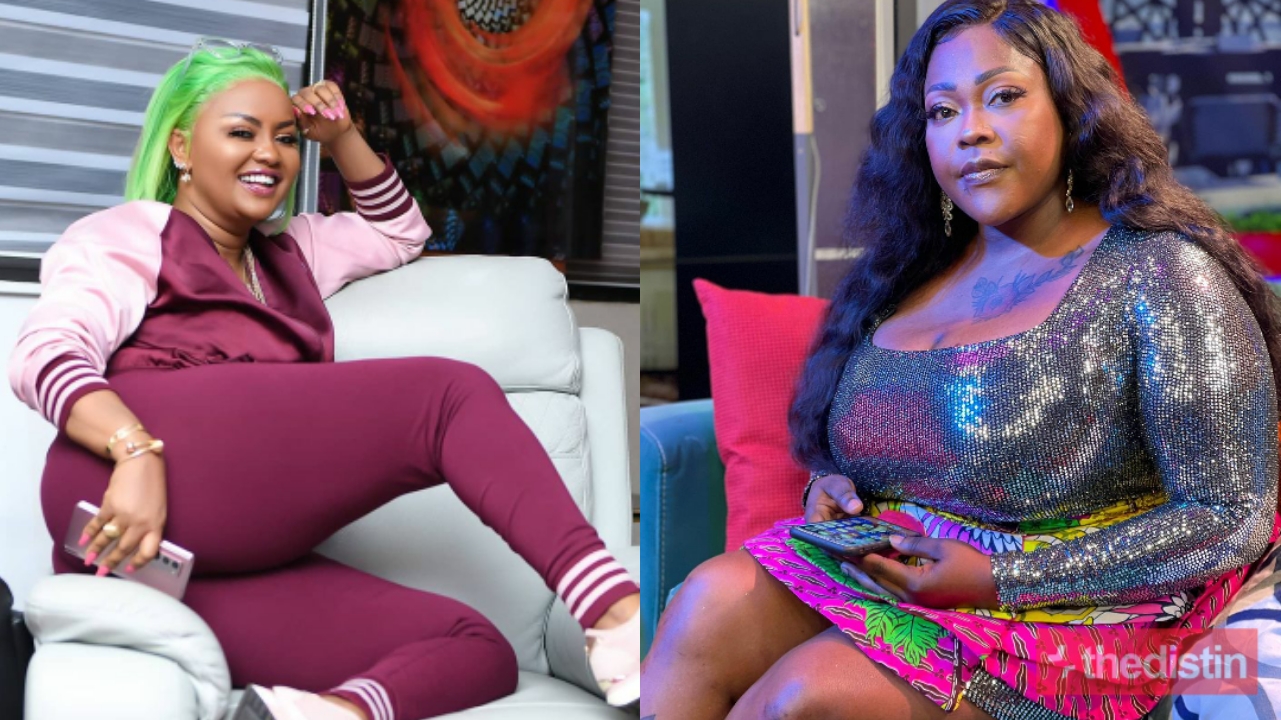 Mona Gucci decided to expose Nana Ama Mcbrown and Kwame Aplus after how they conspired to disgrace her on the United Showbiz show.

Mona Gucci trended all over social media after she said that she is an immigration lawyer and that she went to Massachusetts School of Law to study.

Read Also: Only The Living Fool Measures The Success Of A Man By The Size Of A Swimming Pool – Samini Shades Shatta Wale

In an interview with Ghpage’s Rashad, Mona Gucci gave her first expose about Nana Ama Mcbrown for plotting her downfall with her panellists.

According to angry Mona Gucci, Nana Ama McBrown should rather concentrate on her marital problems rather than conspiring against her.

The controversial Tv host Mona alleged that McBrown’s husband had an affair with her best friend and currently, they are on bad terms.

Well, Nana Ama Mcbrown reacted to the allegations by Mona Gucci as she shared the news by Ghpage on her Instagram stories.

Indirectly, Nana Ama Mcbrown is telling us that she has heard the story and probably won’t respond to Mona Gucci’s allegations.

Perhaps, Nana Ama Mcbrown may give a response later but wait to see.