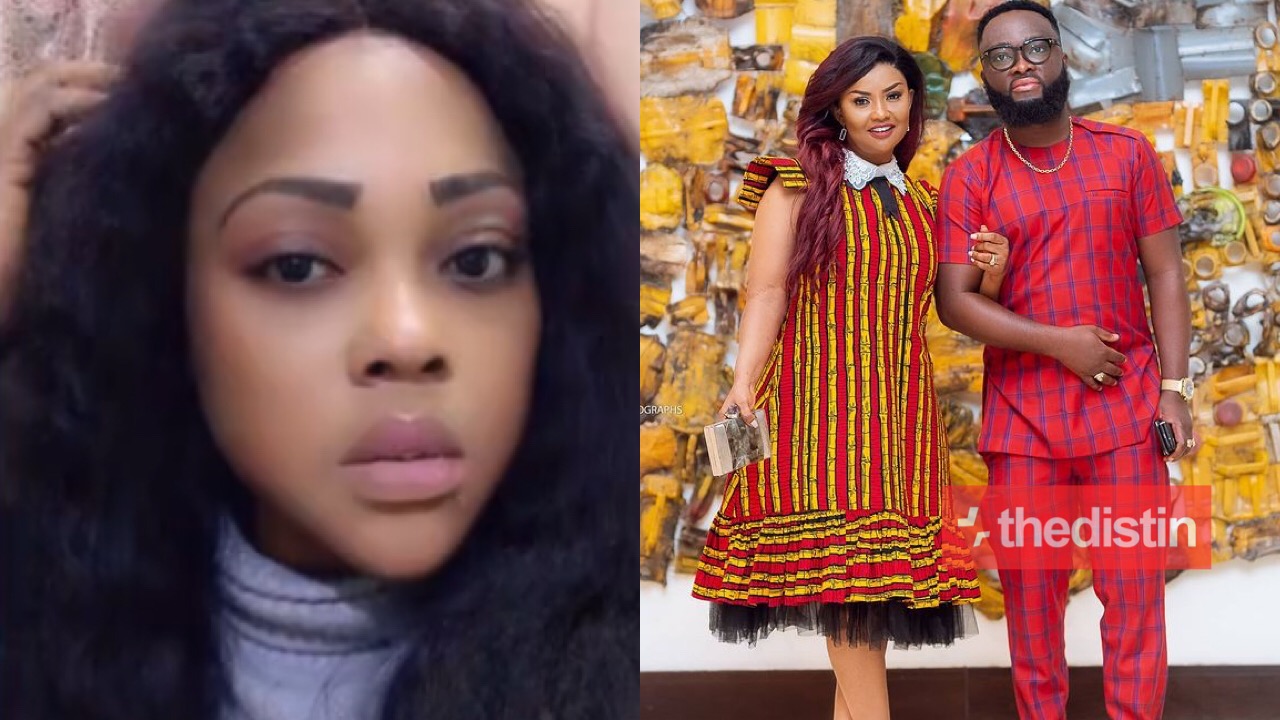 Kantanka‘s Mona Gucci has exposed Nana Ama McBrown after her United Showbiz saga, says the show was done to ridicule and demean her.

Read Also: I Am An Immigration Lawyer By Profession But I Don’t Practice It – Mona Gucci | Video

After the show, Mona Gucci and Shatta Michy trended over some revelations about themselves which some Ghanaians think it’s rather untrue.

Mona Gucci trended most after she revealed she went to Massachusetts school of law in the US and had her internship at Abigail Williams & Co. law firm.

Mona’s law school was a surprise to many due to her current lifestyle as the boss of ‘Slay Queens’ which even made McBrown, the host, called Afia Schwar in a phone-in-interview who mocked Mona in addition.

In an interview with Ghpage’s Rashad, Mona Gucci gave her first expose about Nana Ama Mcbrown for plotting her downfall with her panellists.

According to angry Mona Gucci, Nana Ama McBrown should rather concentrate on her marital problems rather than conspiring against her.

The controversial Tv host Mona alleged that McBrown’s husband had an affair with her best friend and currently, they are on bad terms.

Read Also: Nana Agradaa Exposes Vivian Jill Lawrence As Well; Says She Was Fighting With Tracey Boakye Over A “Papa No” | Video

The self-acclaimed boss of all Slay Queens in Ghana, Mona Gucci further stated that the main reason she was invited on the show was to be ridiculed which is unacceptable.

Mona also revealed that her cousin based in London is the one taking care of A Plus’s wife because he is unable to cater for his family’s needs.

“They shouldn’t make me their headache, A Plus should think about his wife and McBrown should also think about her marital problems.

From what I’ve heard, McBrown’s husband slept with her best friend and now they are not on speaking terms. Nobody can intimidate me in this industry”, Mona Gucci disclosed.

Read Also: Disappointed Shatta Wale Exposes Michy As He Reveals He Gave Her A Car And House

Listen to the interview below;