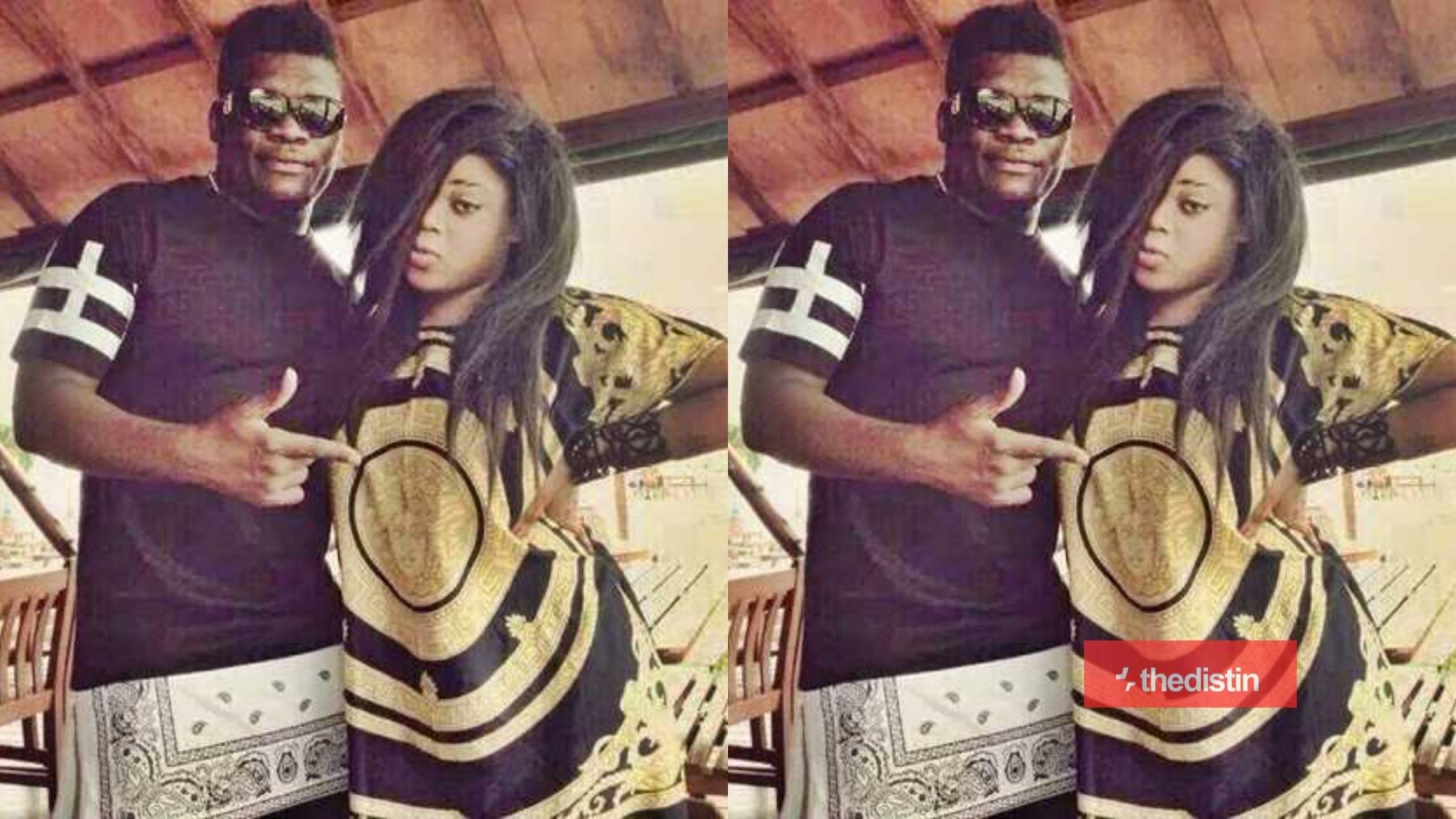 After 7 years of disappearance of music legend Castro De Destroyer, Ghanaians are set to witness the legal declaration of his death together with video vixen Janet Bandu today.

Theophilus Tagoe, popularly known in Showbiz as Castro De Destroyer, was born in 1982.

The legendary musician together with the video vixen disappeared on the 6th of July, 2014 at the Ada Beach.

It was reported that the two, while on holiday with the Gyan brothers went for a jet ski trip to the Ada Beach resort and estuary where they went missing.

Multiple search parties were sent to the beach and deep seas to recover the body of Castro and Video vixen Janet Bandu which led to no avail.

The jet ski involved in the accident was recovered on the same day of their disappearance.

Since the disappearance, many people have reported cases of seeing him at several location across Africa notably Togo, Nigeria and South Africa.

His fans however, do not believe their superstar is dead and have long hoped for his return.

Seven years down the lane, yet the return to the legendary of the Castro have not been heard or seen.

It is now imperative of a court to legally declare the two dead as enshrined inn the 1992 constitution of Ghana.

Evidence Acts of Ghana, 1975, Section 3 states that a person can only be declared legally dead after seven years by a court, where the person in question has not been seen or heard from in seven years despite diligent and persistent efforts to find him.