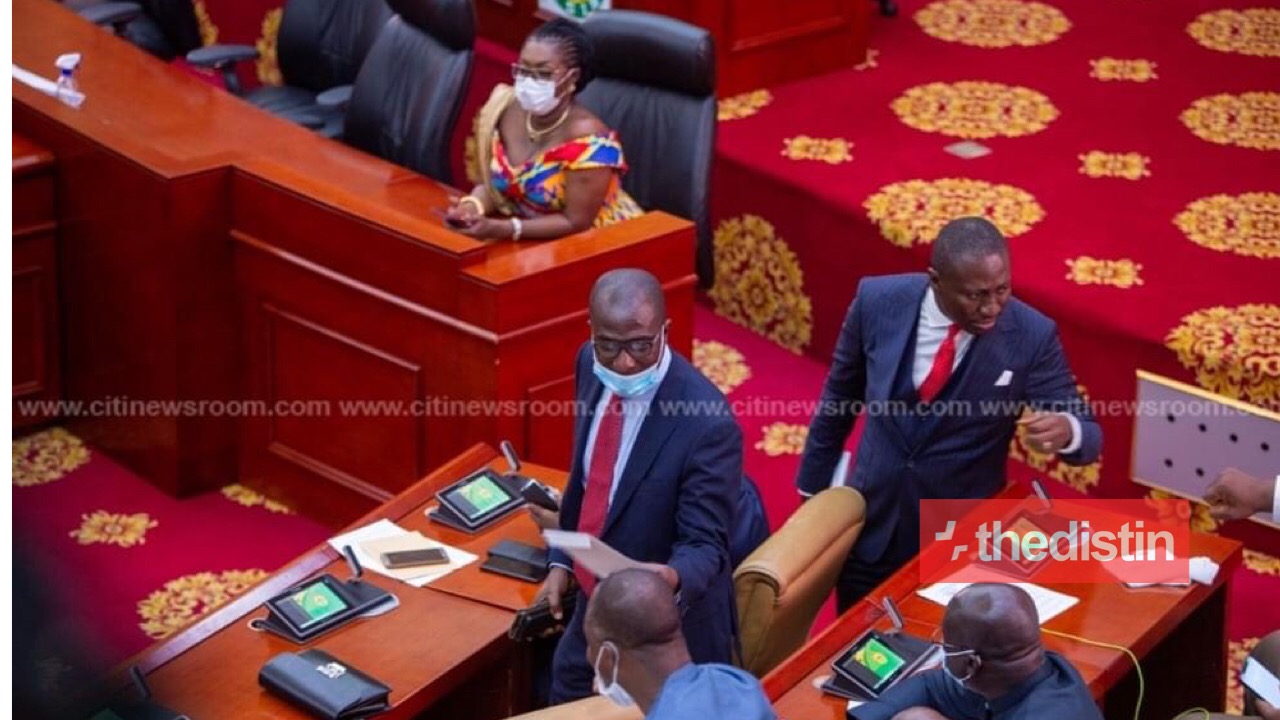 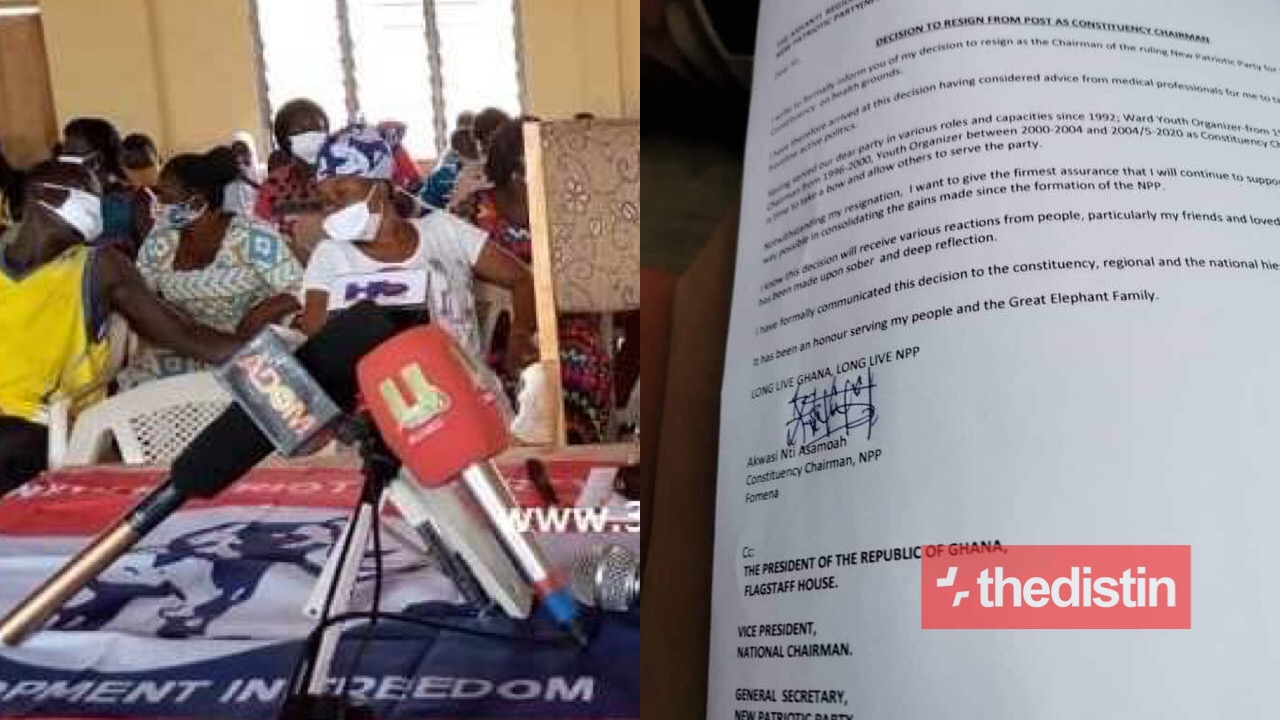 The Fomena Constituency Chairman for the New Patriotic Party (NPP) has resigned from post. Kwasi Nti Asamoah made this known in a letter addressed to the Ashanti Regional Chairman of the ruling party. In the communiqué sighted by JoyNews, he explained that the decision was informed by advice from his doctors to resign from active … Read more