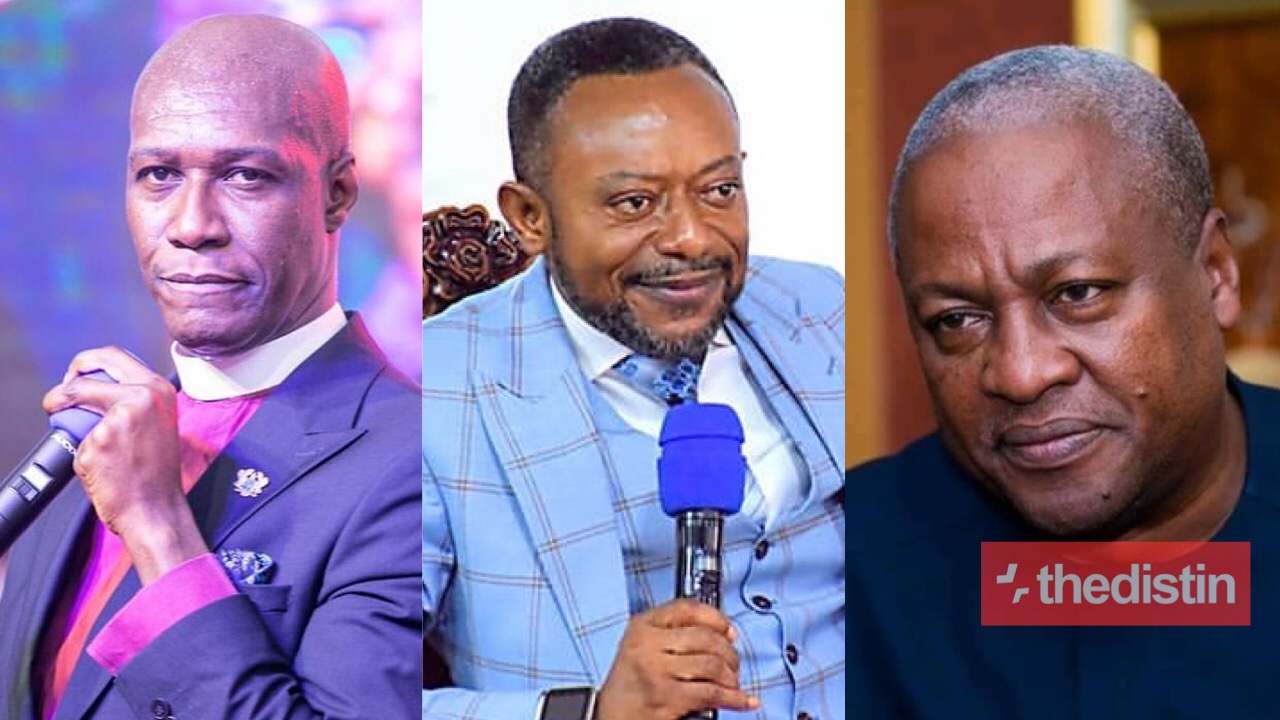 Rev Owusu Bempah, the founder and leader of Glorious Word and Power ministry has attacked Pastor Kofi Oduro and former president and NDC flagbearer, John Dramani Mahama in an interview on Kingdom Fm.

According to Owusu Bempah, Kofi Oduro is spiritually blind who has never prophesied in his life before and in effect he is not someone to jab him because he prophesied about the US Election.

According to Owusu Bempah, he never said Donald Trump will become victorious in the US Elections as it has been widely spreading that he did say that.

According to Owusu Bempah’s submissions, his colleague pastor, Kofi Oduro also blasted him for making such prediction concerning the US election and replied him saying he is blind spiritually which has made him unable to make prophesies in Ghana although being a man of God.

Prior to that Rev. Isaac Owusu Bempah made a U-Turn as he explained why Donald Trump is losing the 2020 US presidential election

A few months back, the pastor, Rev. Owusu Bempah prophesied that Donald Trump was going to win the 2020 US election but the prophecy didn’t come to pass.

The popular man of God who is noted for predicting election results has explained the reason why Trump is losing on Oman FM.