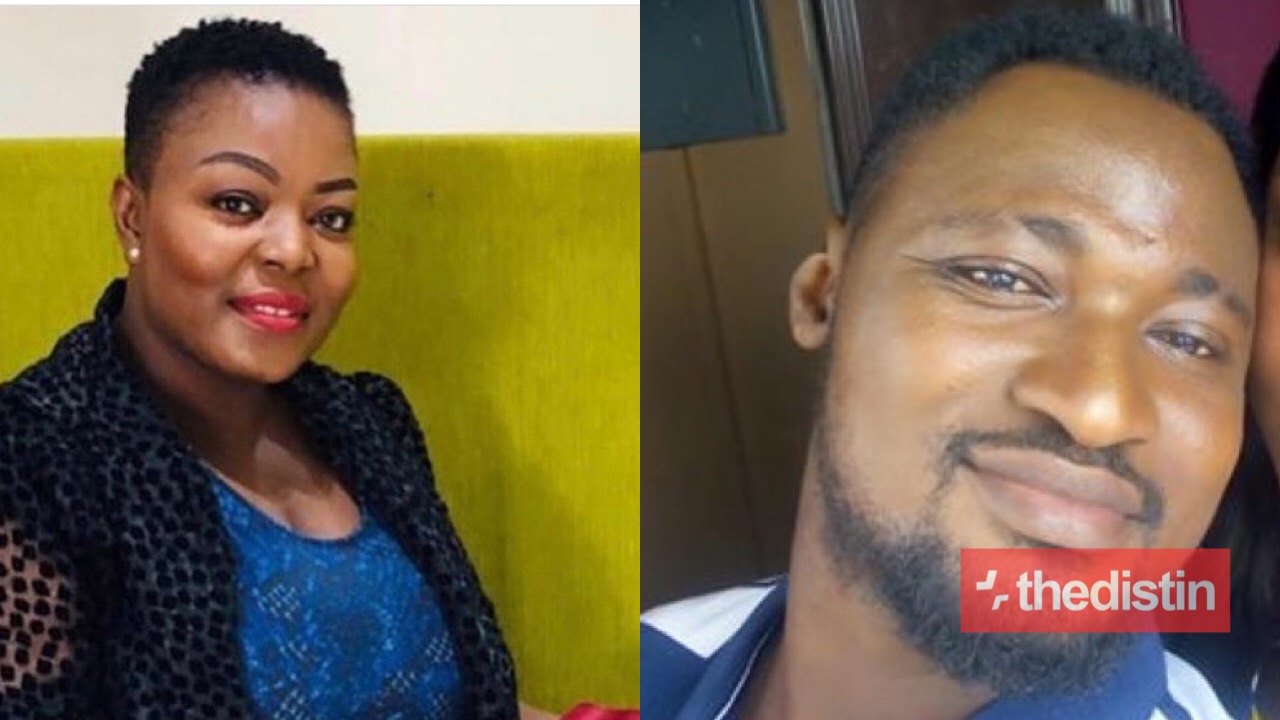 Former Television presenter but now a full time pastor, Maame Yeboah Asiedu has spoken on Funny Face‘s allegations that she broke his relationship with his baby mama, Vanessa.

Funny Face has accused Maame Yeboah Asiedu and revealed she caused his relationship with Vanessa to break down.

Maame Yeboah, however, reacting to this deep allegation by ‘Children President’ Funny Face disclosed that what she’s facing currently is nothing but an occupational hazard, thus one likely associated with her newfound line of work.

In a comment section of a post on Instagram, Maame Yeboah Asiedu, upon all the insults rained on her by the actor, instead told her fan who called her out to react on the issue to pray for Funny Face.