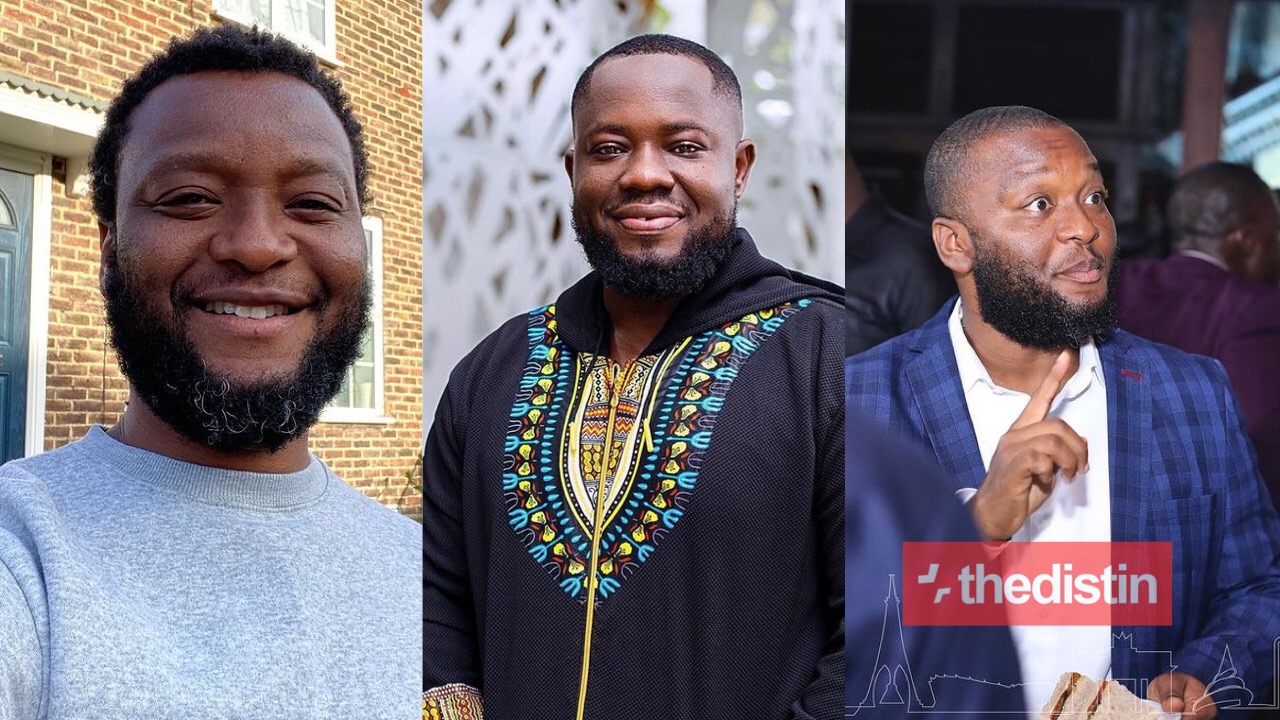 TV presenter Henry Nii Kpakpo Thompson has spoken after he was taken off as the host of TV3‘s Date Rush reality show.

TV3 launched a new season for Date Rush, a love search reality show which has become one of the most popular TV programmes, on Sunday, January 3, 2021.

The launch sprung a big surprise as Nii Kpakpo, the show’s longtime host, was replaced with TV3 and 3FM presenter Giovanni Caleb.

The announcement of Giovanni Caleb as the new host of Date Rush has stirred a lot of reactions on social media.

Read Also: SHS 3 And 1 Students Will No Longer Run The Double-Track System; Date Of School Reopening Revealed By Nana Addo

Many are those who have described the move as a wrong one because they feel Nii Kpakpo is just irreplaceable.

Nii Kpakpo even trended on Twitter on Sunday night as some of the fans of Date Rush took to the platform to register their displeasure with the change of host.

The many messages caught the attention of Nii Kpakpo who posted on Twitter to explain why he is not on the show.

According to Nii Kpakpo, the decision to change him as the host of Date Rush was made by the producers of the show.

He, however, assured his fans that he is going to meet them on another level while sending them love.

“I have received loads of questions from every corner about me not being on #daterush. Unfortunately, this season, the producers decided to go with another host.

I’ll see you guys on another platform. I love you all. ,”