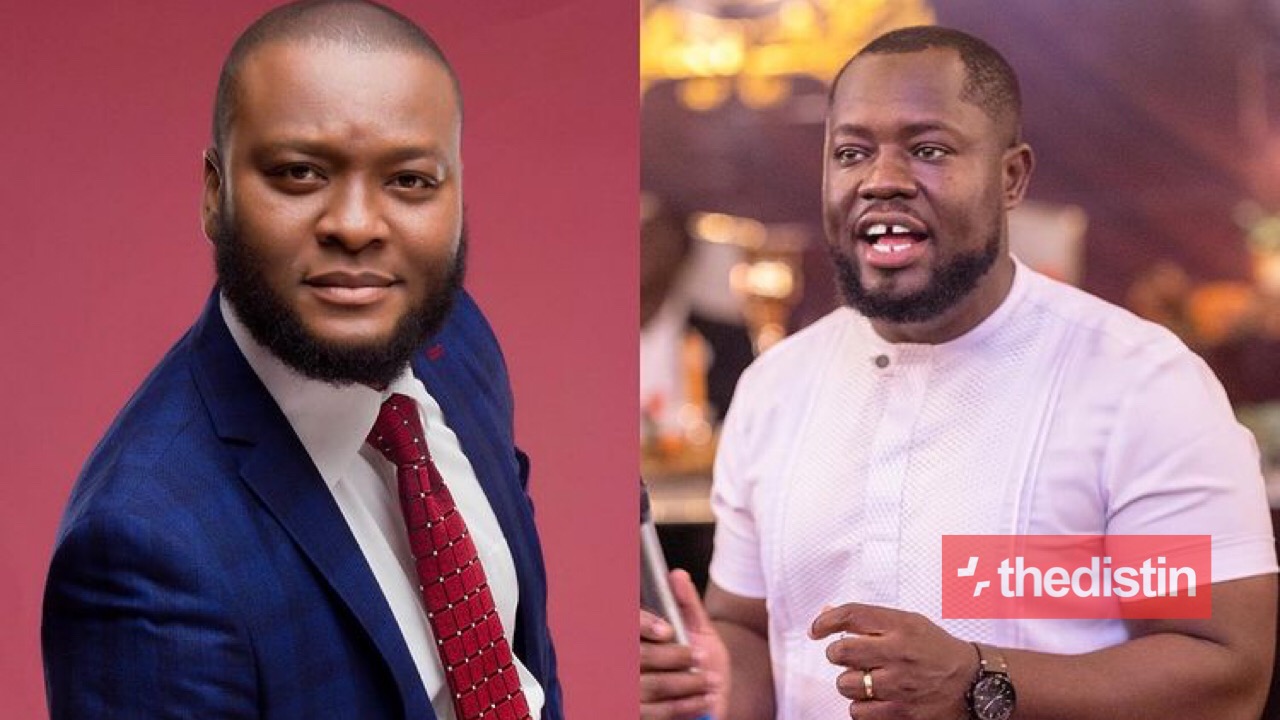 Cherished viewers of TV3‘s Date Rush reality show have expressed their disappointment in the organisers of the show after it’s first host, Henry Nii Kpakpo Thompson was replaced by Giovanni Caleb as the new host.

TV3 launched a new season for Date Rush, a love search reality show which has become one of the most popular TV programmes, on Sunday, January 3, 2021.

The launch sprung a big surprise as Nii Kpakpo, the show’s longtime host, was replaced with TV3 and 3FM presenter Giovanni Caleb.

The announcement of Giovanni Caleb as the new host of Date Rush has stirred a lot of reactions on social media.

Many are those who have described the move as a wrong one because they feel Nii Kpakpo is just irreplaceable.

Nii Kpakpo even trended on Twitter on Sunday night as some of the fans of Date Rush took to the platform to register their displeasure with the change of host.

Below are some of the reactions from Ghanaians and lovers of the reality show expressing their displeasure in the change of the show’s host: