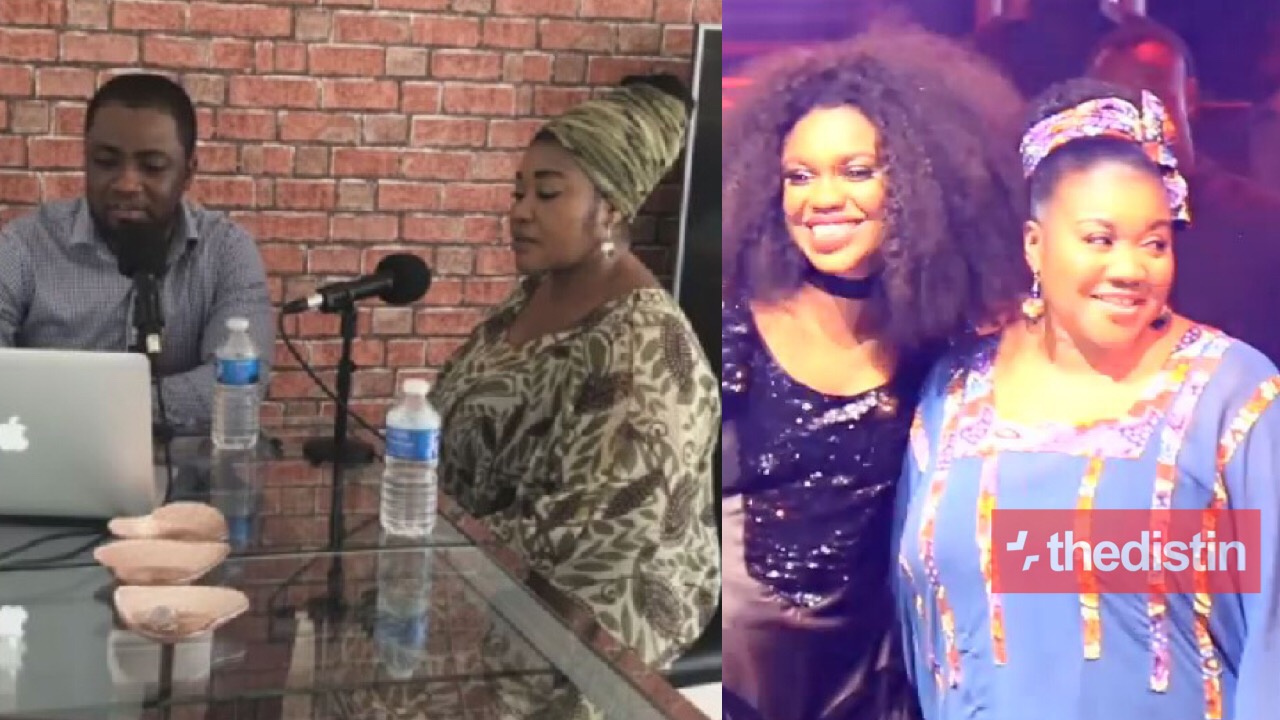 Renowned blogger, Chris Vincent has shared the last public interview of Becca‘s mother, Madam Julie Yiadom-Oti complaining about the singer‘s behavior after she married her Nigerian husband,  Dr Tobi Sanni Daniel Oluwatobi after she was reported dead in London.

Singer Becca was trending in 2019 in the news following some allegations her late mother Madam Julie Yiadom-Oti leveled against her.

The mother in an exclusive interview with Chris Vincent of Ghanacelebrities claimed that since Becca got married to her Nigerian husband Dr Tobi Sanni Daniel, everything has changed.

The mother said the relationship between her and her daughter has advanced from bad to worse and for about a year, they have not talked with each other.

In the 2019 interview which has resurfaced, Becca’s late mother stated that her daughter had cut her off because she (her mother) was not in agreement with the marriage to Oluwatobi Sanni Daniel aka Dr. Tobi.

She also touched on various sensitive issues including how she got pregnant with Becca as a teenager but kept her even in the face of opposition from her own family.

On that was disturbing enough was when it was alleged that Dr Tobi (Becca husband) tagged her mother as a witch and stopped her from visiting her, click here to watch the video.

Read Also: ‘I Feel So Disrespected’ – Ghanaian Photographer Calls Out Nana Kwame Bediako Over Failure To Pay Him | Details

The full interview is below:

Earlier this morning, it emerged that the mother of Ghanaian singer Rebecca Akosua Acheampomaa Acheampong, known fondly as Becca has died at her base in London.

Read Also: Kennedy Agyapong Explains Why He Was Quiet In Parliament

According to the reports, Madam Julie Yiadom-Oti, the mother of award-winning songstress Becca has passed on.

From what we have gathered, this sad incident is reported to have occurred yesterday in London where she resides after a very short illness, click here to read more on the Madam Julie Yiadom-Oti’s death.