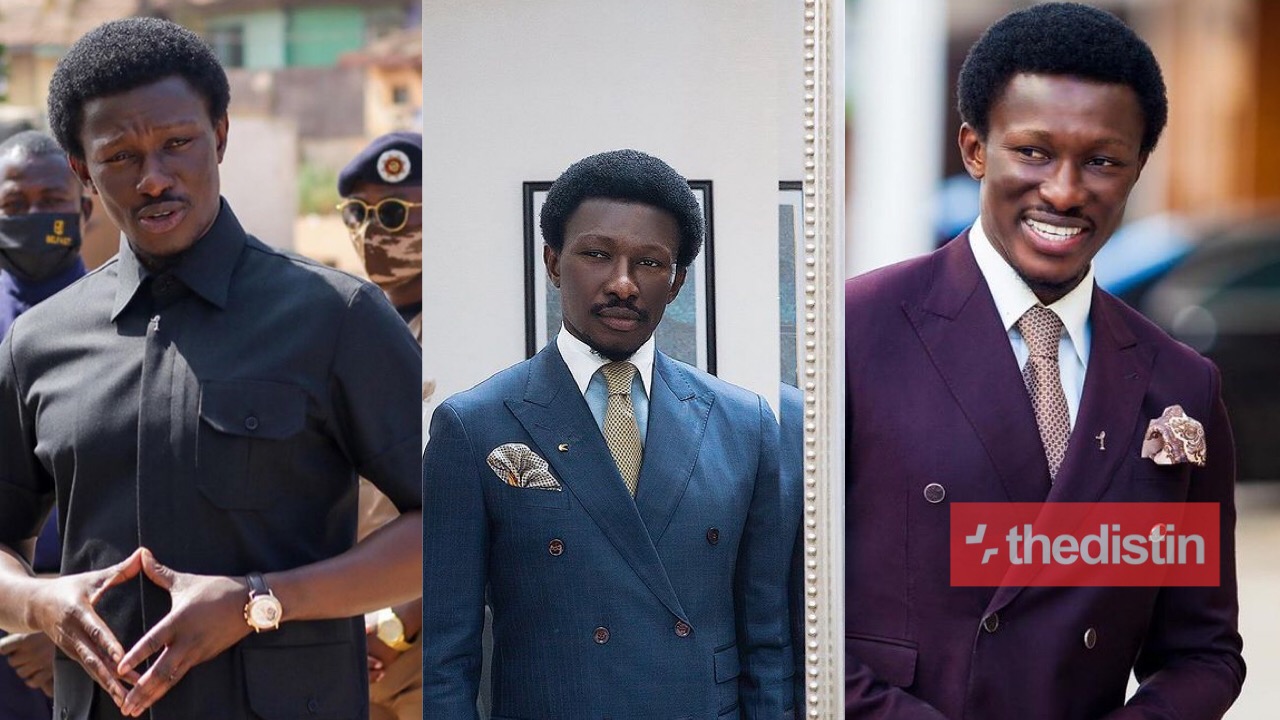 According to Rob Photography he sometimes this is not the first time he is experiencing similar disrespect from his clients and to deal with such cases, he always post his pictures before giving them out.

On why he called out Nana Kwame Bediako, Rob Photography explained that the millionaire has blurred his logo on some photos he took of him at Stonebwoy and Davido’s recent ‘Activate Concert which took place at the SandBox Beach and Resort in Labadi-Accra’.

Adding more fuel to his claim, Rob Photography revealed that the rich businessman failed to take permission from him before sharing the photos, and to add insult to injure, he went ahead to blur his logos, when he didn’t pay him a dime for any of the photos.

Read Also: Nana Addo Won And We Are Still Here, We Have To Run – Kwame Aplus Reveals Reasons To His Claim In New Video

In Rob’s candid opinion what Cheddar has done to his intellectual properties is disrespectful and aimed at discrediting his work.

Rob Photography while calling the business mogul out shared a screenshot of Cheddar’s post but late deleted it over reasons known to himself alone.

However, screenshots of his posts were available to nydjlive.com and zionfelix.net which had the caption: ““This is the main reason why I post my pictures before giving them out…I feel so disrespected…my logo was blurred… no credit self hmmmmmmmmm @iamfreedom….just mute..won’t say anything”

Check the screenshots from below:

After the photography expressed his disappointment in the rich man, checks made on his Instagram post showed him giving credits to Rob Photography however, his logos were still blurred

See a screenshot below