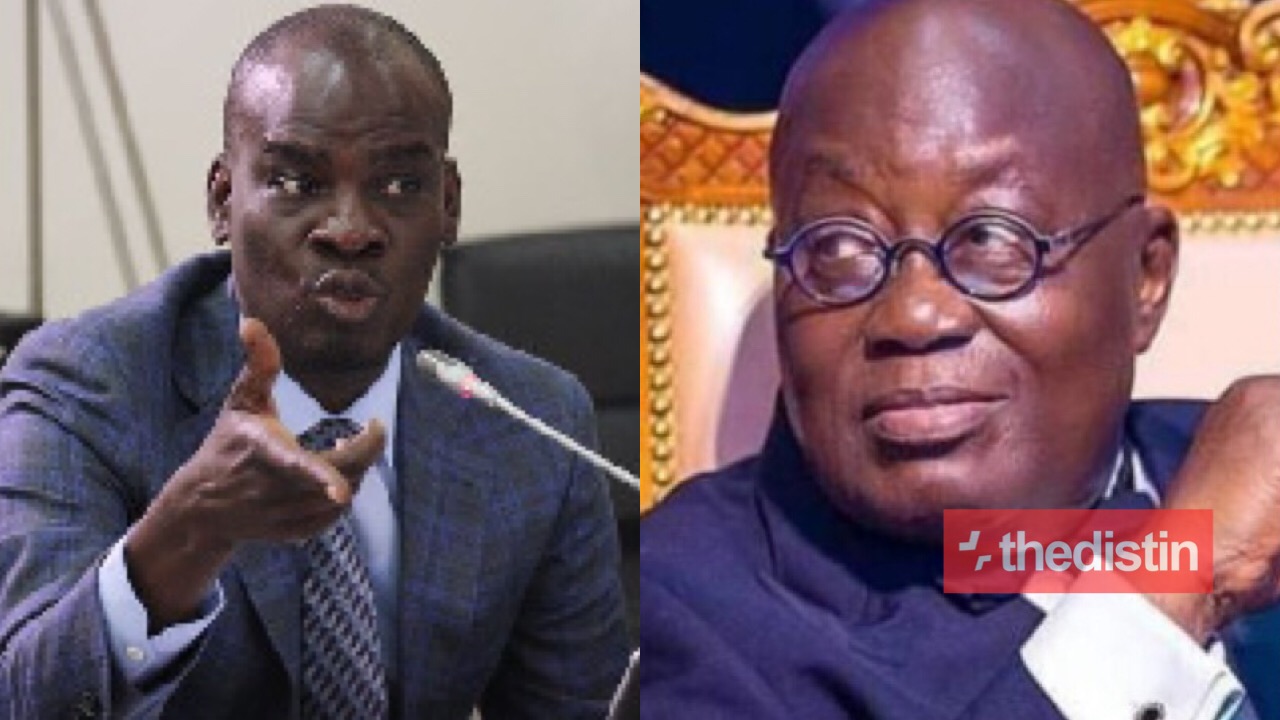 The current President who also doubles as the president-elect of Ghana, His Excellency Nana Addo Danquah Akuffo Addo delivered his final address on the stage of Ghana.

Read Also: Video Of Immigration Officers Asking Two Men To Slap Each Other Goes Viral, Kwame A Plus Reacts

He accounted for his 4-year stewardship and eulogised his government for their enormous achievements in the last 4 years.

The Minority Leader and Member of Parliament for Tamale South constituency, Honourable Haruna Idrisu has reacted to the just ended address by President Akuffo Addo.

Speaking to JoyNews reporter after the address at the forecourt of the Parliament House, he registered his resentment over the failure of the President to touch on some pressing things taking centre stage in the country.

According to Haruna Idrisu, he was expecting the President to talk about corruption that has taken place in his government and how he attempted to deal with it. According to him, it clearly signifies his failure to meet the expectations of the general public with regards to his promise to fight corruption.

He angrily fumed over his failure to deliver a statement on the lives lost during the just ended elections. He indicated, that his conduct is a deep threat to our democracy.

“I am not impressed with his address. He failed to speak on some of the most expected issues. One District One Factory has hit the snag. I used to have enormous respect for Nana Addo as someone who believe in the rule of law but his conduct in the elections is disappointing.”

“…we’re investigating the COVID-19 funds and he spent on the elections. Media must investigate his expenditure on the just ended elections. If we are to talk about it, we wouldn’t go home today.”

This comes after the 2020 general elections ended with candidate Nana Akuffo Addo being declared to retain the seat as the declared the winner of such a tough contest.

The NDC have raised a number of concerns over the outcome of the presidential and parliamentary elections and has finally filed a petition at the Supreme Court seeking redress to their claims.